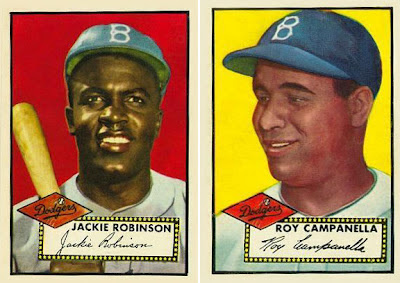 Yesterday I detailed how some Southern prohibitions to interracial professional baseball were still  being challenged in 1952. 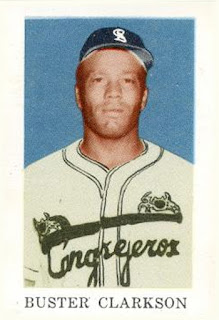 For the first time in 1952, the Florida International League, the southernmost minor league at the time, fielded black players. A pre-season survey of the eight clubs in the league by the St. Petersburg Times showed seven of the teams had no objections to lifting the color line; the club demurred with a “no comment.”

The liberalization in the league was no doubt less influenced by human rights concerns than with the fact that black fans had flocked to Miami Stadium all spring to see major league exhibitions that featured black players, but had stayed away from FIL games.