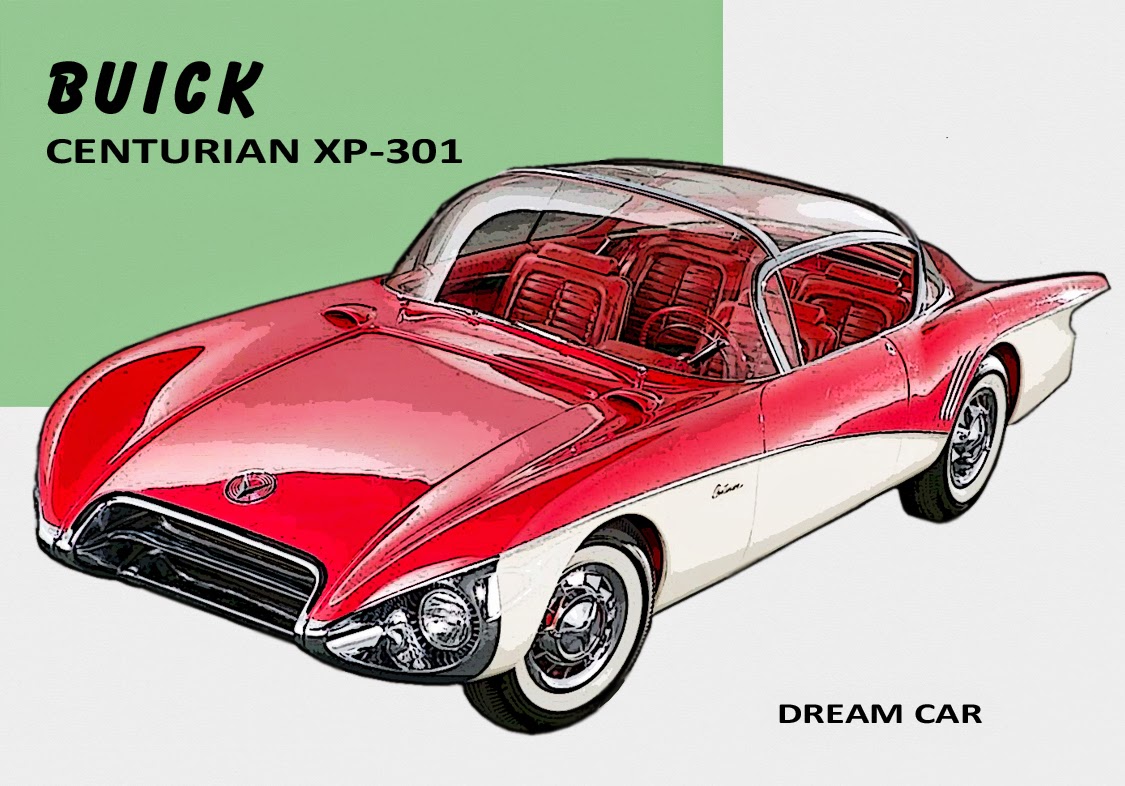 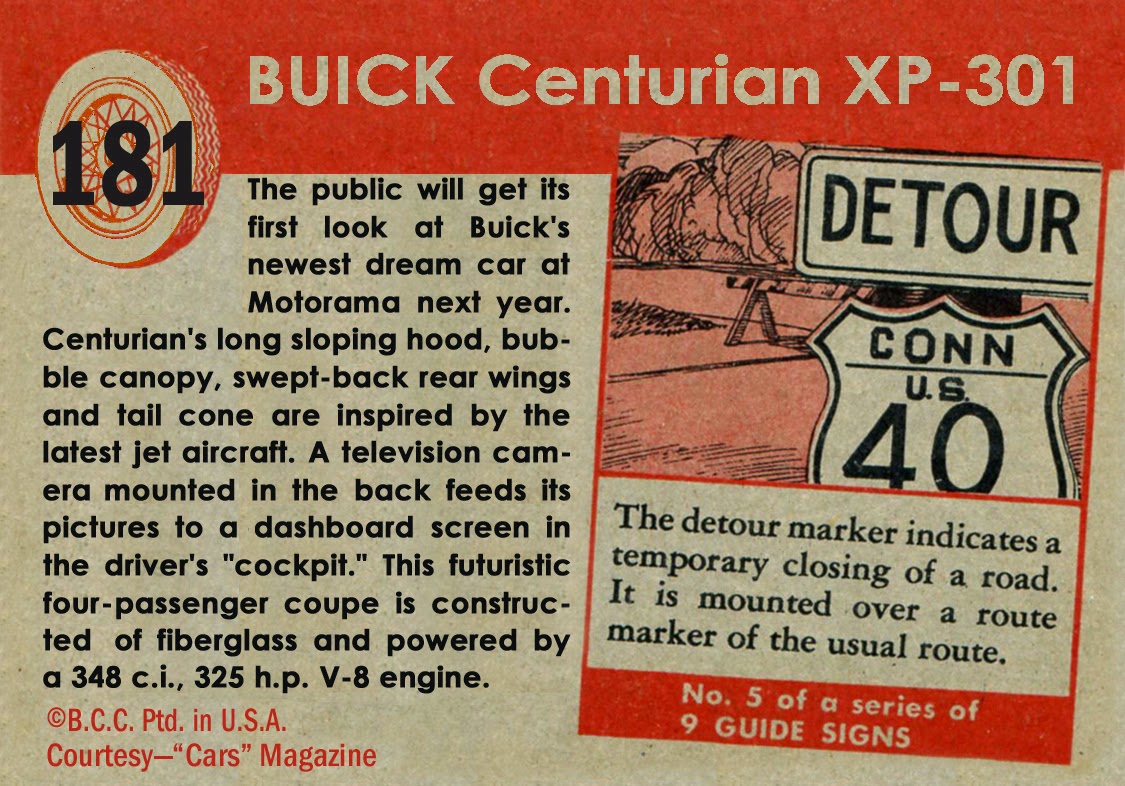 Yesterday I told you how a chance encounter with a stack of World on Wheels cards is a used book store rekindled my interest in card collecting.

On Aug. 13 I reported on the first of what is going to be an on-going custom/fantasy card project to create non-sports "cards that never were" from classic 1950s and 1960s Topps (and other) series.

Today I'm presenting the first of what I anticipate will be more than a handful of cards I'll be making in the format of Topps 1954-55 World on Wheels.

I may have mentioned it on the blog in some of my 800+ postings since 2009, but for one year of my 31+ years at Krause Publications, I served as executive editor of the Old Cars division. From Sept., 1978-Sept., 1979, I was editor of Old Cars Weekly newspaper, the Old Cars Price Guide magazine and the start-up monthly newsstand magazine Car Exchange.

Because I've always been a car guy, I look back on that year as the best of my time at Krause.

Sports cars and luxury imports were never my thing. (I did have a Thing, actually three of them; 1974 Volkswagen Things.) I was more interested in vintage vehicles from Model T and other brass-era autos to late-1940s woodies, virtually everything made in the 1950s and the muscle cars of the mid- to late-1960s.
For most of the years between 1971-2001 my daily driver was a succession of 10-year-old Cadillacs.

Having neither the money nor the mechanical aptitude to seriously pursue old cars as a hobby, my interest was mostly voyeuristic. Today I could afford to indulge myself with a few pieces of old iron, but I'm too stove up to get in and out of bucket seats, to operate a stick shift or crawl under a car to change oil. And I'm a believer that if I can't drive a car, there's no use owning it.

I'd make an exception, though, for the car I chose as the subject for my first World on Wheels customs.

I first encountered the 1956 Buick Centurian dream car in the spring of 1979 while on a backstage tour of the Sloan Museum in Flint, Mich. Press junkets like that were one of the big reasons my year at Old Cars is so fondly remembered.

The rocket-inspired Buick dream car is widely covered all over the internet, so I won't detail it here. If you're like me, I don't have to explain the attraction of a sporty silhouette, bubble top, fins, chrome and expanses of mid-century color scheme fiberglass. If you don't "get it" at first glance, nothing I can say here will sway you.

In keeping with Topps' original card set, I created my custom WoW cards in both a red-back and blue-back version. While Topps used the same pictures for both red- and blue-backs of its high-number (161-180) series, I decided to splurge on two views of the Centurian.

I could make a new WoW custom every week for a year and never run out of ideas that don't stray too far from Topps' original concept. However, I want to do some more TV Westerns and I've got plans to dabble in a few other favorite non-sports issues from my childhood; not to mention my on-going efforts in the fields of baseball and football custom cards. So, I'll probably limit my car cards to just a handful for the time being.

Watch this space in the coming months and you'll see them first. 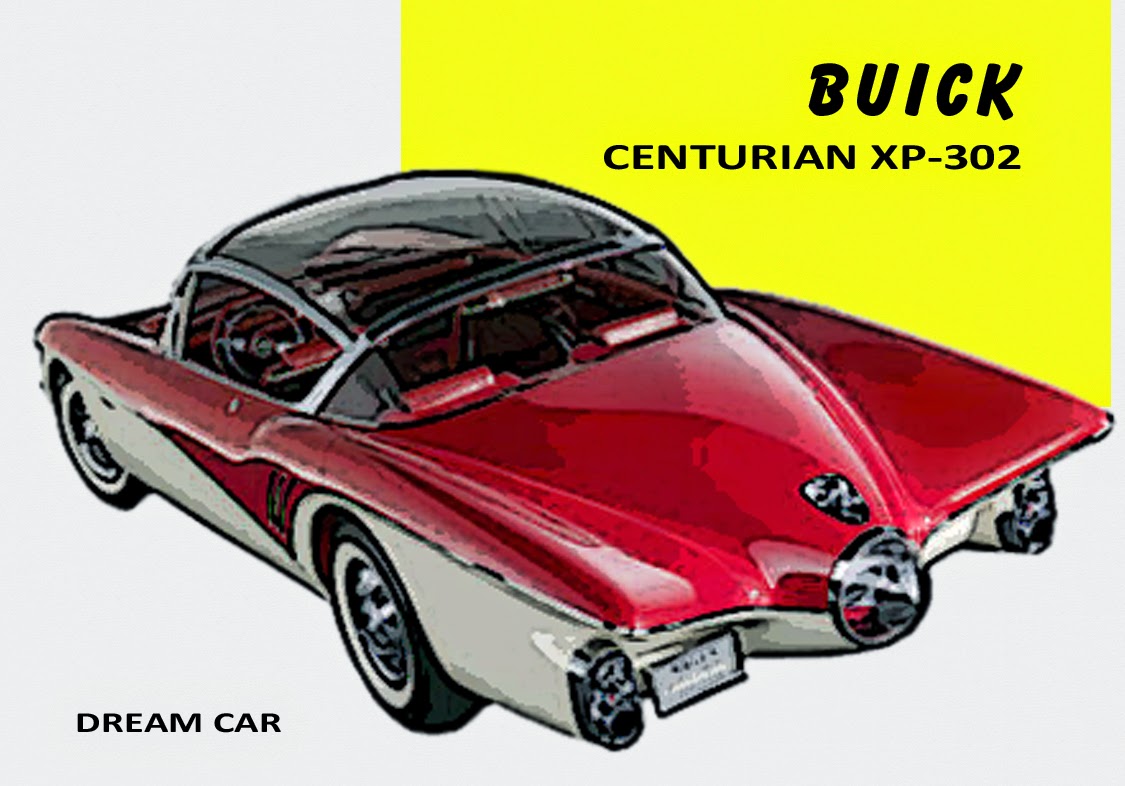 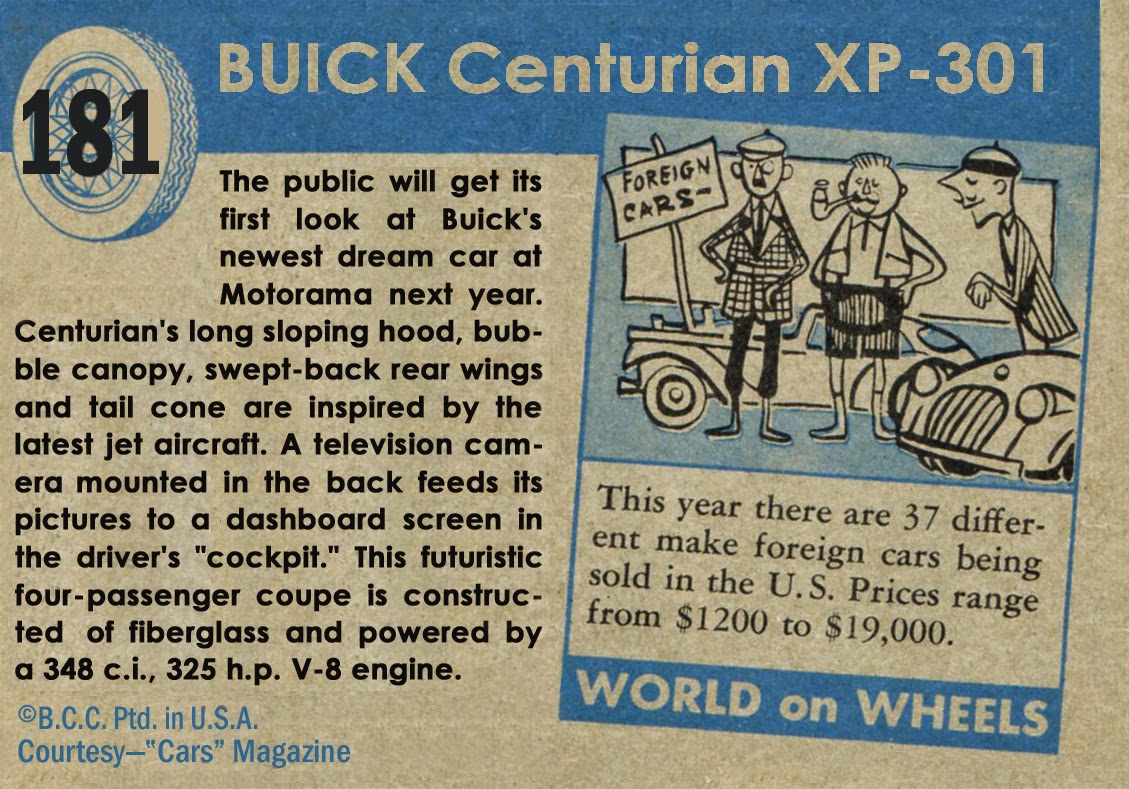