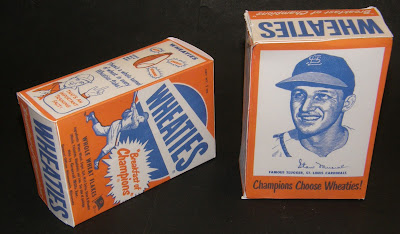 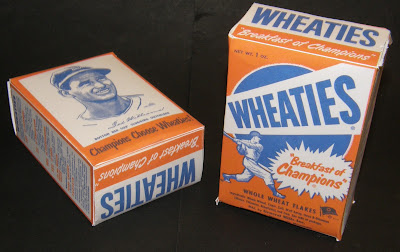 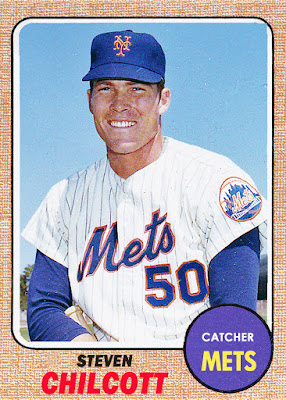 Chilcott was a left-handed hitter, variously reported  as 5'11" to 6’1”, 180-185 lbs. playing for Antelope Valley High School. He caught for the first time as a high school senior; previously he had been a third baseman. However that didn’t stop him from winning all the honors in each of his three varsity seasons. He was voted Player of the Year in a seven-team league in 1966, compiling an average of .506 on 42 hits in 83 appearances. He had 26 extra-base hits, nine doubles, six triples and 11 home runs. He drove in 33 runs.

Chilcott had also starred in football as a passing quarterback. He received numerous college football scholarship offers, including the Air Force Academy and UCLA.

Ex-Mets manager Casey Stengel and area scout Nelson Burbrink were assigned to get Chilcott’s signature on a Mets contract.

Stengel had only seen Chilcott play once, in a game on April 25, when he went 4-for-4. “One look is enough for me,” Stengel said. “This boy has all the tools to become a major league hitter.”

Chilcott signed June 30 for $75,000 (Reggie got $85,000)and was assigned to Marion, Va., in the Rookie Appalachian League. Between Marion and Auburn of the Class A New York-Pennsylvania League, Chilcott batted .176 with little evident power. He went to the Florida Instructional League following the 1966 season, where he batted .186.

Chilcott spent the 1967-69 seasons with Mets Class A teams at Winter Haven (1967, Florida State League) and Visalia 1968-69 California League). He hit a combined .273, but again showed no power. While at Winter Haven he dislocated his shoulder diving back into second base on a pick-off attempt. His career cratered.

He reached as high as AAA ball in the Mets and Expos organizations in 1970, but batted barely over .200.

He returned to Class A Visalia in 1971 trying to make it as an outfielder, batting a respectable .265 with a career-high 17 home runs.

His pro career ended in 1972 in the Yankees organization. At Class A Ft. Lauderdale in the Florida State League he hit .462 in a big week, but when he was advanced to Class AA Elmira, he sank to .146 and ended his pro playing days.

Chilcott is one of only two #1 overall draft picks who never made it to the majors (the other was Yankees pitching prospect Brien Taylor in 1991).

Thus its not surprising that Chilcott never had a Topps baseball card.

When I found a nice color pose of Chilcott in the J.D. McCarthy photo archives, I knw I could fill in that gap.

I originally intended to do my card in the 1967 format, perhaps even with a Topps rookie team trophy. That plan was thwarted, however, when I was unable to come up with a facsimile autograph for the card front. The 1968-style card you see here was my fall-back position. I didn't think it to much of a stretch to believe that after hitting .290 in the minors in 1967, Topps could have made his part of its '68 set. You can order this card. Unless otherwise noted, all of my custom cards are available to collectors for $12.50 each, postpaid for one or two cards; $9.95 each for three or more (mix/match). Complete checklists of all my custom baseball, football and non-sports custom cards were published on this blog in late May (football), July 6 (non-sports) and Sept. 19 (baseball). To order, email me at scbcguy@yahoo.com for directions on paying via check/money order, or to my PayPal account.