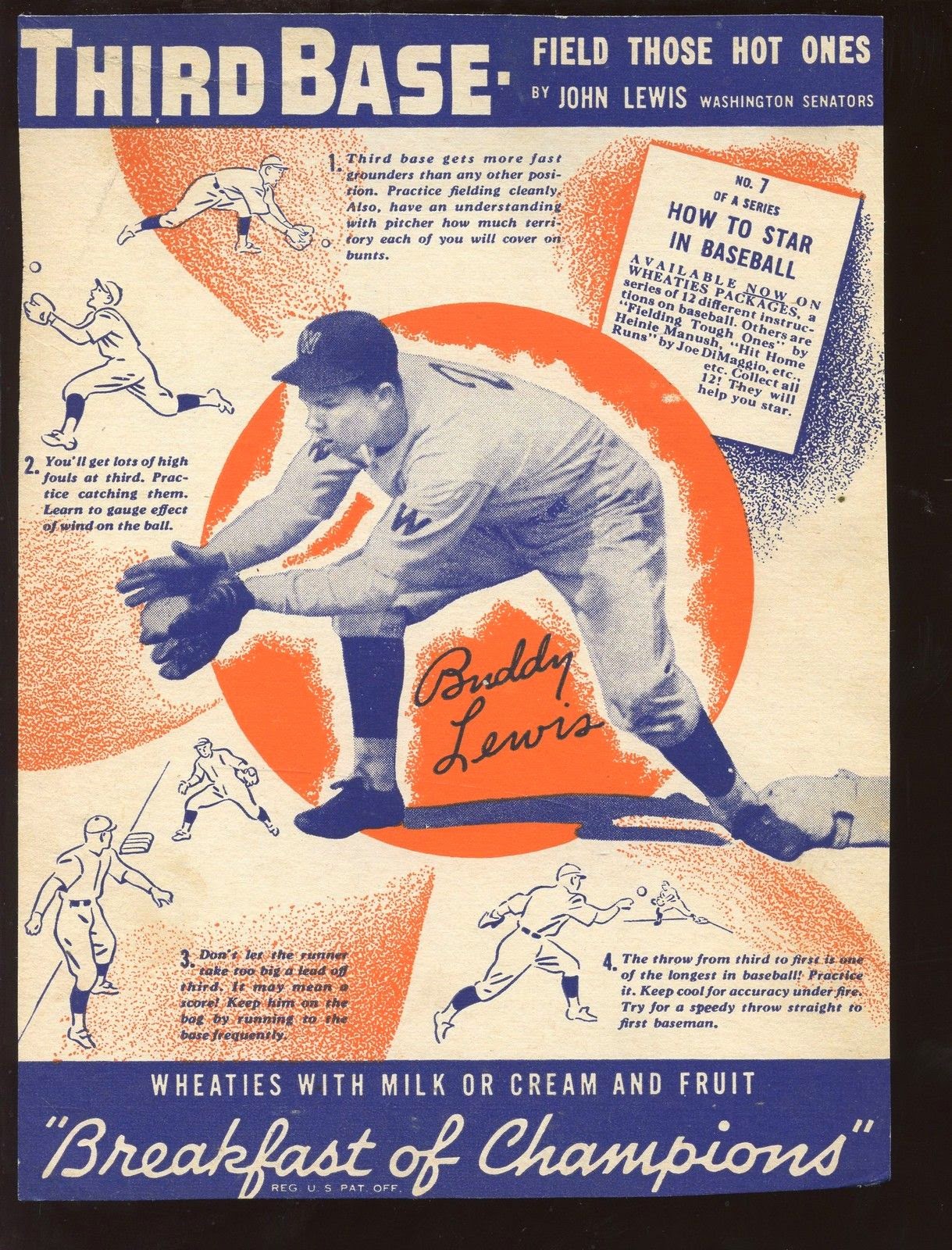 John Kelly “Buddy” Lewis was a highly decorated U.S. Army Air Corps pilot during World War II. He flew the C-47 transport plane in the China Burma India Theatre for 15 months, logging 611 operational hours on 369 missions, including 70 “Over the Hump.”

As part of the First Air Commando Group he took part in the March 5, 1944, glider invasion of Burma, towing gliders filled with Allied troops, pack mules, bulldozers and 500,000 pounds of supplies 200 miles behind Japanese lines. The C-B-I Roundup, the military’s official newspaper for the China-Burma-India theater of operations, said Lewis “is the major leaguer who has had the most hazardous mission to date.”

“For extraordinary achievement in aerial flight during which exposure to enemy fire was probable and expected. Flying transport aircraft carrying a normal load, in addition to towing two heavily-loaded gliders, he took off at night for a point 200 miles beyond the enemy positions in Burma. Due to the proximity of the enemy and the necessity of surprise, the entire flight was made without radio aid, requiring the highest degree of piloting skill to avoid mid-air crashes either with aircraft in the towing unit or other near-by units on the same mission.”

Yank, the weekly army newspaper, said of Lewis’ mission, “The glider crews and their load of Wingate’s Chindits (Indian special forces guerrilla fighters) were satisfied. The C-47 pilot had led them safely over the jutting, jungle-clad 7,000-foot Chin Hills and across enemy-held positions east of the Chidwin river and had delivered them right on the nose at one of the few spots in Burma, 200 miles behind the Jap lines, where enemy troops would not be waiting to greet them.

“It was a neat demonstration of flying skill on the pilot’s part, done with the same keen eye and split-second timing that once won him a place on the American League All-Star team. Capt. John K. (Buddy) Lewis, the former Washington Senators third baseman, had justified his nomination to the U.S. Army Air Corps’ all-star flying aggregation, the 1st Air Commando Force.”

Lewis had, indeed, been an All-Star; the starting third baseman on the 1938 A.L. team that lost 4-1. He started again in the 1947 All-Star Game, playing in right field alongside Joe DiMaggio and Ted Williams. The American League prevailed in that game 2-1.

After two seasons at Chattanooga, 18-year-old Lewis had been a September call-up to the Washington Senators in 1935. He never played another game in pro ball for anybody else.

Sweating out a couple of draft deferments until the 1941 season ended, Lewis volunteered for the Army Air Corps a month prior to Pearl Harbor.

Lewis spent the next three and a half seasons in the military.

Prior to going overseas, on June 27, 1943, Lewis visited his old teammates in Washington. By way of saying farewell, Lewis buzzed Griffith Stadium in his two-engine transport during the Sunday doubleheader, flying low over center field towards home plate and then on to Ft. Benning, Ga.

He returned to the Senators in late July, 1945, batting .333 to help the Senators clinch a second-place finish to the Tigers.

After two more seasons, he sat out the 1948 season to run his automobile dealership in Gastonia, N.C.