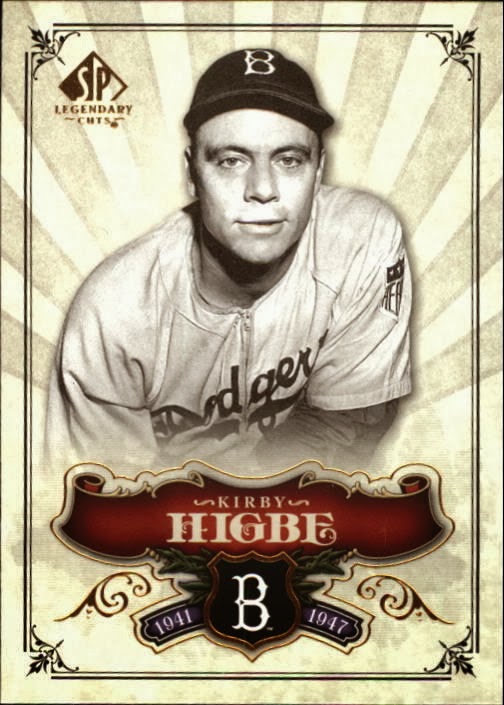 Foul language used to cost a ballplayer a fine. But in 1946 it reputedly earned one Brooklyn Dodger a large bonus.

In 1946, a Mexican cartel (sports, not drugs) headed by the Pasqual brothers began raiding the major leagues for players to populate the teams in a new professional league.

Before they obtained an injunction preventing the Mexican league from infringing on the contracts of its players, the Brooklyn Dodgers were especially hard hit. They lost catcher Mickey Owen, outfielder Luis Olmo and infielder Roland Gladu.

When pitcher Kirby Higbe, fresh out of the Army, was approached by agents of the Pasquals, he reportedly responded with a terse refusal, liberally peppered with foul language.

Dodgers’ president Branch Rickey, who wouldn’t say “shit” if had a mouthful, found Higbe’s colorful refusal of Mexican blandishments so refreshing that he reportedly gave Higbe a $1,000 bonus.

Though duly reported in The Sporting News, this is one of those stories that should possibly be taken with a grain of salt.

Rickey and Higbe parted ways early in the 1947 season. When Higbe, a South Carolina native, refused to play on the same team with Jackie Robinson, Rickey traded him to the Pittsburgh Pirates. 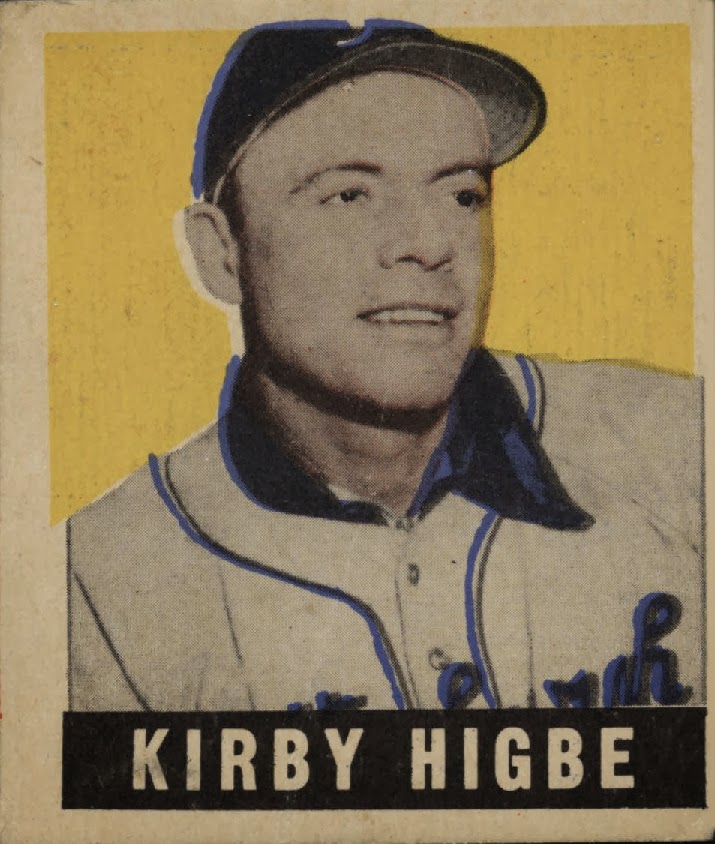 While looking through card images of Higbe I just now realized that both Bowman and Leaf used the same photo of Higbe in their 1949 issues.

I can't recall any other instance where those competing card companies shared a photo. 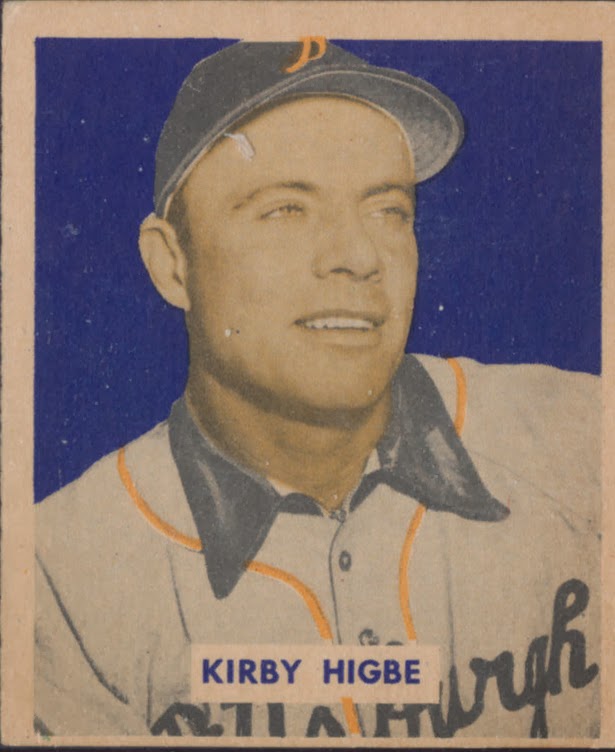