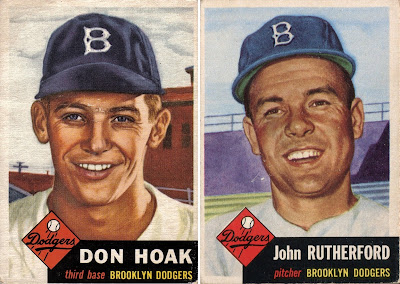 Four members of the Ft. Worth Cats were married at home plate at La Grave Field on Aug.21, 1950, in what was believed to have been an unprecedented baseball nuptials extravaganza.

Probably with financial aid provided by the several national magazines, including Life, and newsreels that covered the event, the four brides-to-be were flown to for the quadruple ceremony.

A Cats fans’ committee that was organized to make the arrangements and provide for gifts suitably decorated the recently constructed La Grave Field with a reported $980 worth of flowers, an altar, a carpeted aisle from the pitcher’s mound to home plate and other suitable touches.

The benedicts’ teammates served as ushers while the team president, manager, assistant manager and a local sports writer served as best men.

More than 60 of the couples’ friends and relatives traveled to from six states to witness the ceremonies. They were joined by 9,817 fans. Music was provided by the La Grave Field organist, male and female soloists and the nationally famous 21-voice Denton Civic Boys Choir.

Following the vows, the grooms changed from their tuxedos into their uniforms and defeated  6-4. Pitcher John Rutherford did not appear in the game. Second baseman Torpey got a hit and an RBI in four trips, handling four chances in the field perfectly. Rose, at shortstop, made three sparkling plays, though failing to hit in two official plate appearances. Hoak played errorless ball at third base and was 2-for-4 at the plate.