Are Babe's clubs still on the wall?

I don't know if the golf course is still in business, or if it is whether Babe Ruth's clubs are still displayed there, but a year after the Babe's death, the Bayside Golf Club in Queens announced plans to display his driver and putter in the clubhouse.

"The driver and putter used by Babe Ruth when he played at the Bayside Golf Club on , will be framed and hung in the clubhouse. The other golf sticks that the late Yankee slugger left at the club when illness forced him to relinquish the game were given to First Baseman Johnny Mize of the Giants at the request of Mrs. Ruth." 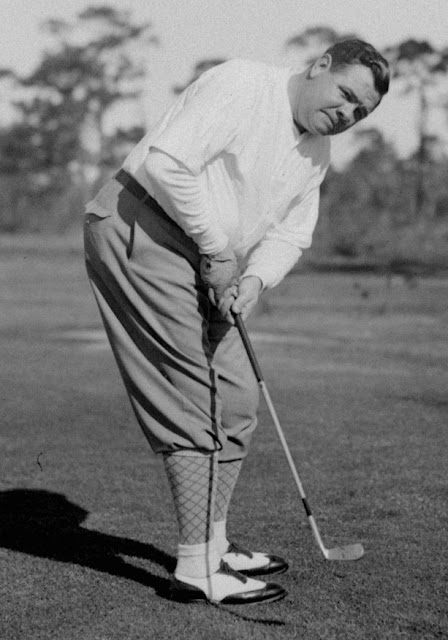