Ballplayers get the best babes: Part 8 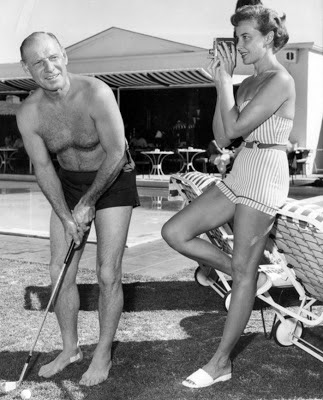 One of the most famous baseball-Hollywood couples was Leo Durocher and Loraine Day. They  were married in 1947 and divorced in 1960. Day was Durocher's second wife. He was later married and divorced a third time. 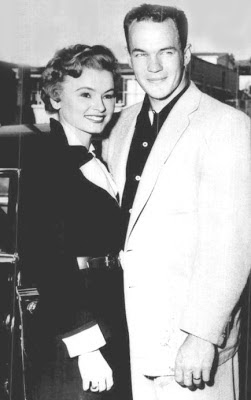 This photo from 1955 shows newlyweds Andy Carey, N.Y. Yankees infielder, and actress Lucy Marlow. The day after they were married on Oct. 6, 1955, the couple joined the Yankees exhibition tour of Hawaii and Japan. 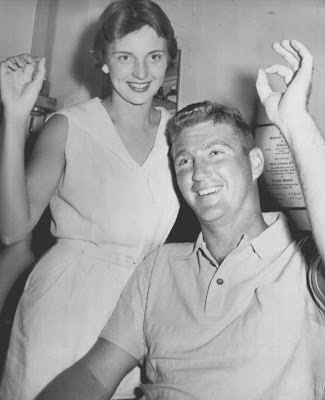 This photo of Cleveland Indians pitcher Herb Score and his wife Nancy was taken in the summer of 1957. The press caption says the couple was giving the OK sign after learning that Score wouldn't lose the vision in his eye as the result of being hit by a line drive. 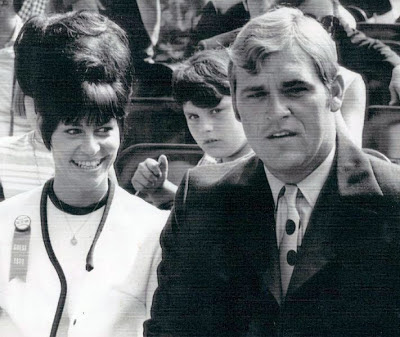 In the early 1960s, Denny McLain married Sharon Boudreau, daughter of then-Cubs announcer Lou Boudreau. The couple is shown here at Boudreau's induction into the Hall of Fame on July 27, 1970.

She divorced him when he was sent to prison for the second time in 1996. They were remarried after his release in 2003.