Ballplayers get the best babes: Part 9

This group comprises Milwaukee Braves players of the 1950s. 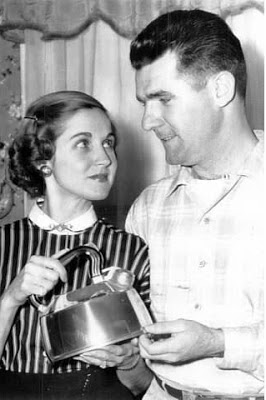 This is Braves' infielder Danny O'Connell with his wife Vera. O'Connell came to the Braves from Pittsburgh in 1954 and was traded to the Giants in 1957 for Red Schoendienst. 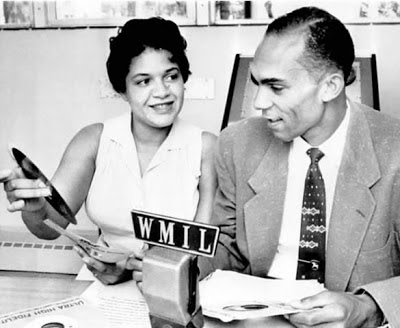 Billy Bruton is shown here with his wife Loretta. She was the daughter of Hall of Fame Negro Leaguer Judy Johnson, who scouted Bruton for the Braves. 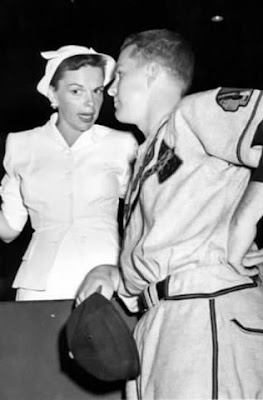 Ballplayers often got  the chance to mingle with Hollywood celebrities. This is catcher Del Crandall with Judy Garland. 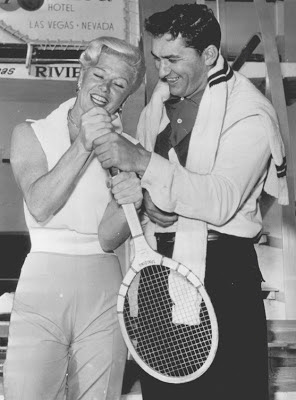 In this 1958 photo, shortstop Johnny Logan is shown hamming it up in Las Vegas with Ginger Rogers. The AP wirephoto caption described Rogers as "one of the better tennis players among movie folk." 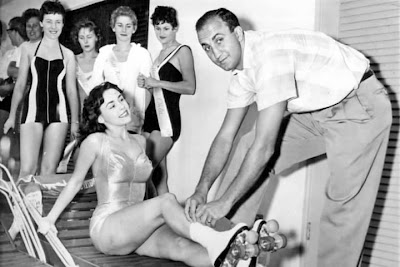 There was no caption with this photo of first baseman Frank Torre helping a roller skater with her wheels.